View
An Interview with a Thespian: Queen of the Arts Kiara Williams

An Interview with a Thespian: Queen of the Arts Kiara Williams 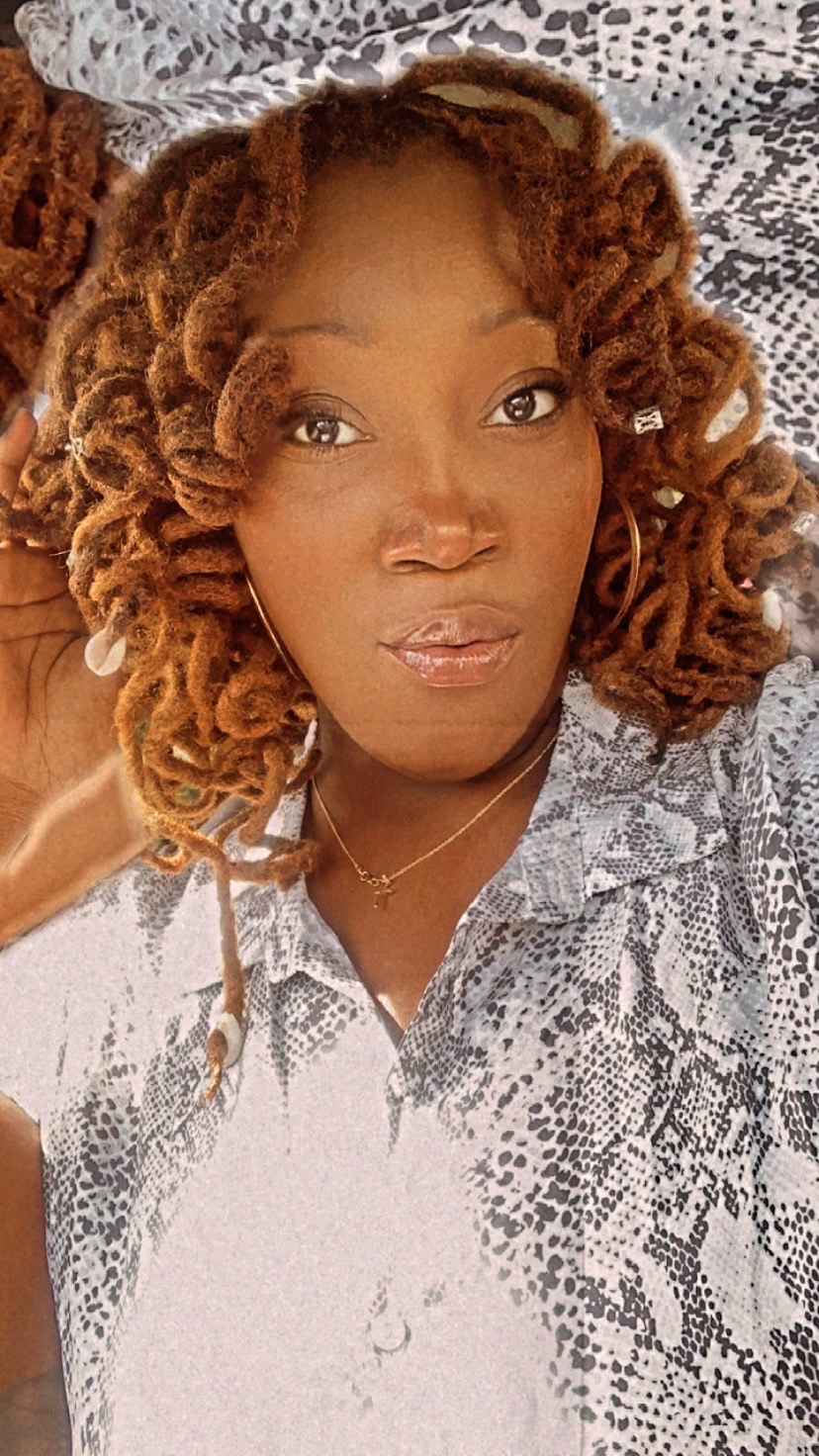 She’s an actress, podcaster, photographer and whatever else she sets her mind on. I noticed Kiara within many circuits outside of seeing each other locally and via social media. One of the first was a drama series created by videographer Andrew Richard. Then I caught up on interviews she’d done with celebrity guests at her alma mater, North Carolina Central University. Most recently, she’s proved herself as a fantastic photographer. After booking my first session with her, I questioned, “Well, what can’t she do?” So, I had to dive in.

Getting in Touch with Ki 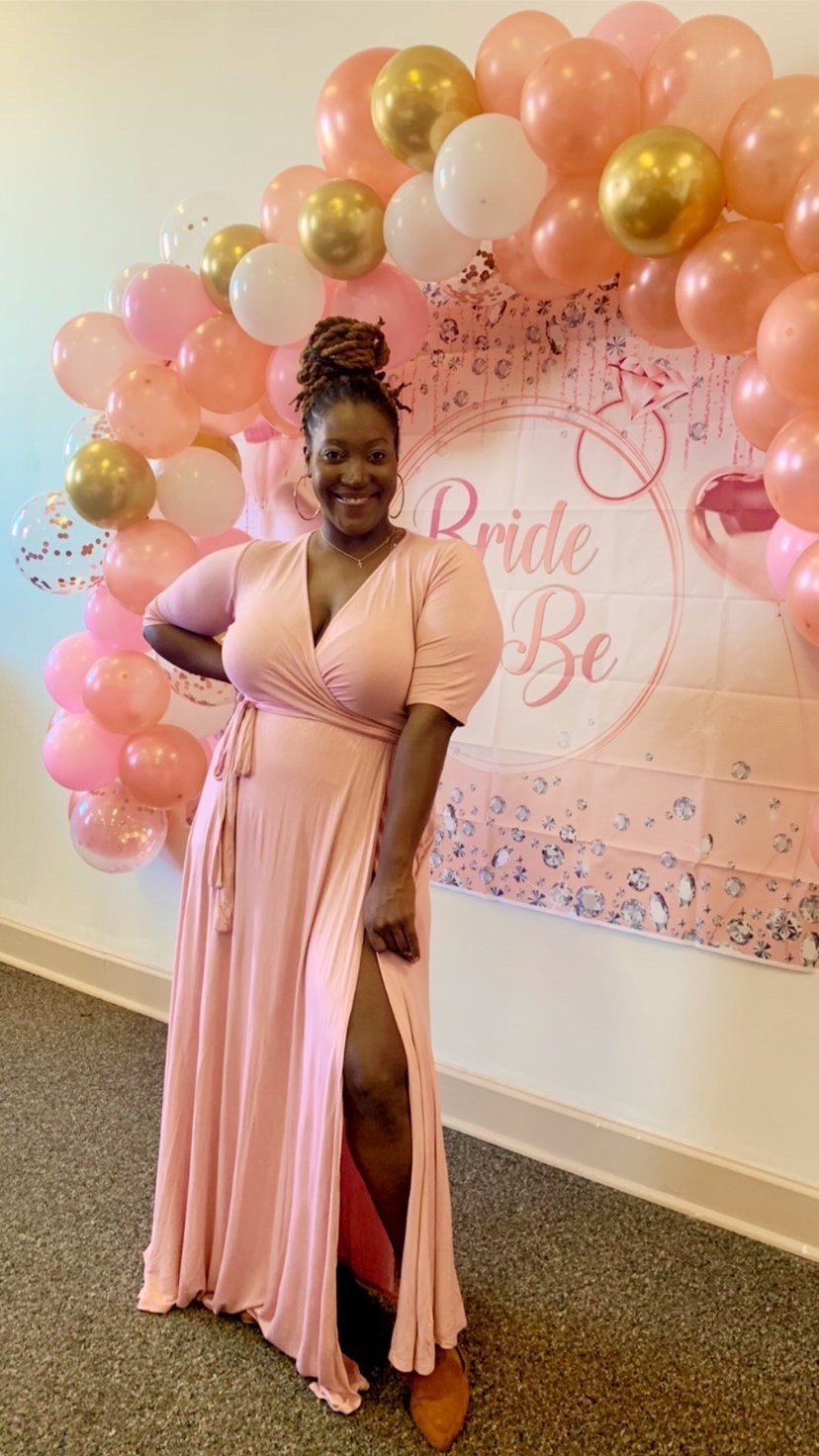 Kiara Williams, affectionately known as Maxine Shaw because she resembles the iconic actress Erika Alexander, is the Queen of all things arts-related. Like many of us, Kiara’s love for the arts started in church. Learning to praise dance, mime and participating in church plays opened her eyes to the many places that art can take her. She went on to high school drama classes, a college degree in theater, and is in the process of creating her own monologue experience. Please get to know Kiara below and find out her thoughts on breaking generational curses, grab some advice for aspiring actors and much more.

Putting in the Work

It’s a double-sided thing. Even your greatest actors, like Denzel Washington and Angela Bassett, went to Yale. I feel like if you’re going to pursue it and you want to do Broadway, then you need to go to school. If you know people or you’re just talented, you may not need to go to school, but you need to take classes. Even with certain types that I took in school, I learned to take the right pauses and make sure that I am level-headed and balanced. That’s why I say it’s a double-sided thing. I want to take some acting classes to get better. But I also study people that I look up to through their movies.

Kiara described how a scene from Living Single showed her the different ways you can make the word “eggplant” sound.  It’s always about depth and levels, voice and diction.

I would say to become a part of an acting troupe, whether with a community theater or with your school. I was in a drama class in high school, and I enjoyed it. It wasn’t just an elective for me. I enjoyed it, and I also did things at church. I even wrote a play one time. It didn’t go as planned, but It was the fact that I wrote something. Just do it.

Keeping the ‘Just Do It’ Mantra Going

My dream role is being a wealthy black woman. That would break a lot of generational curses. That would ensure that I left a legacy for my child or my children. So that’s where I’m on my way to. I definitely want to be a director and a writer. Even in school, I felt like I was very good at it. I’ve been able to bring out different parts of my peers, and I enjoy doing that. I’ve wanted to start my school with acting, especially for the youth.

It’s a proven fact that whatever Kiara puts her mind to, she’ll be great at it. She dropped so many gems during our interview – we might have to do a part 2. In the meantime enjoy Kiara's impromptu performance of her favorite monologue, "Somebody almost walked off with all my stuff..." 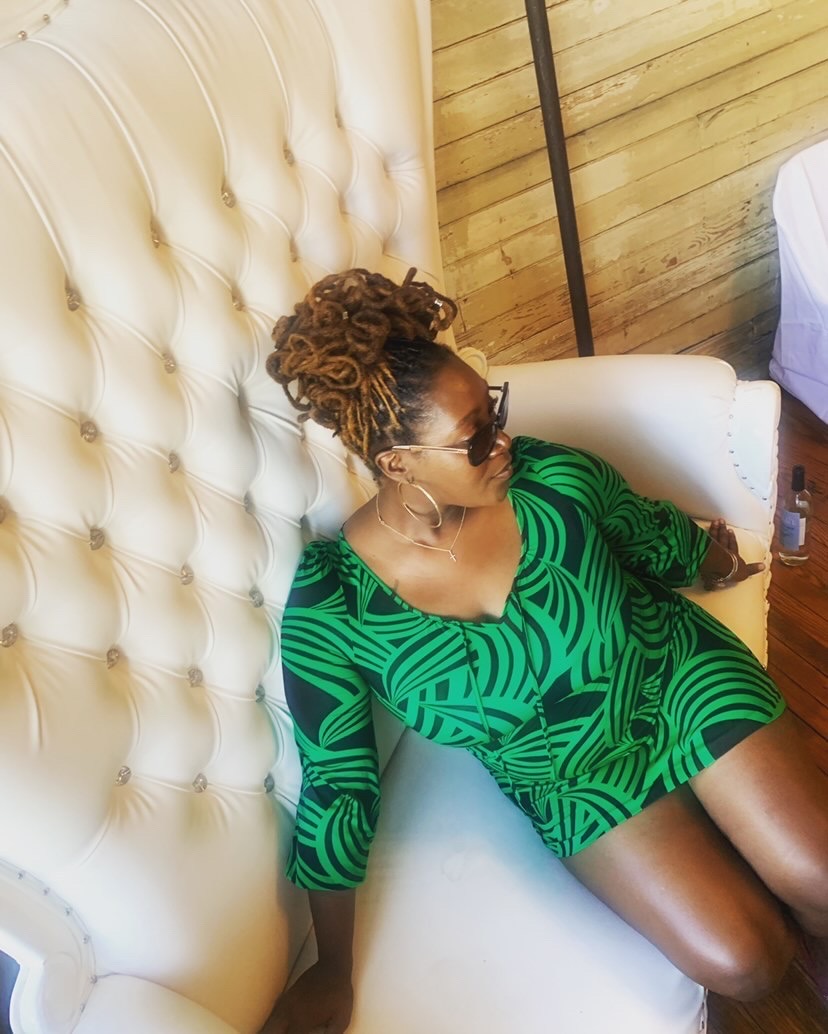 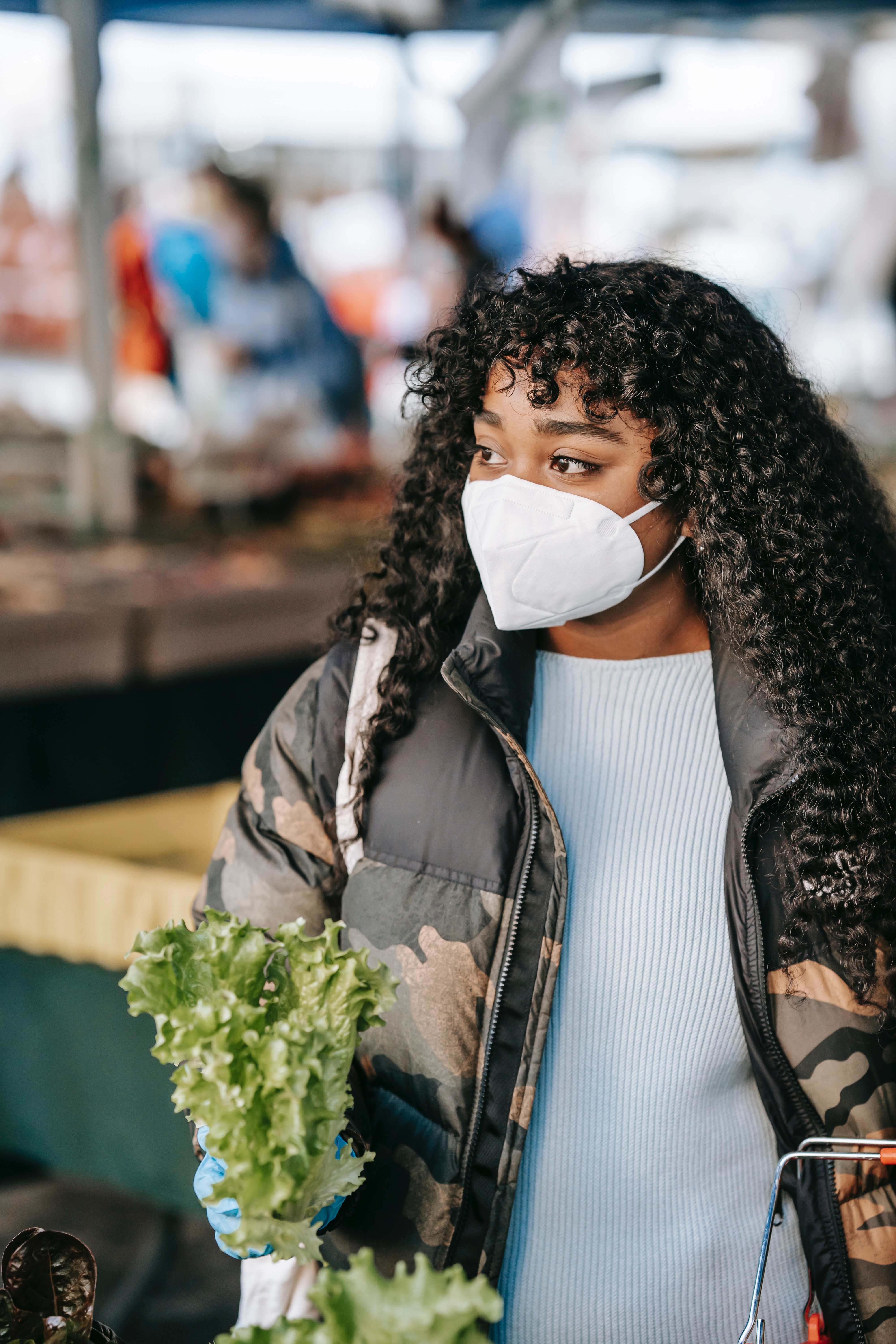 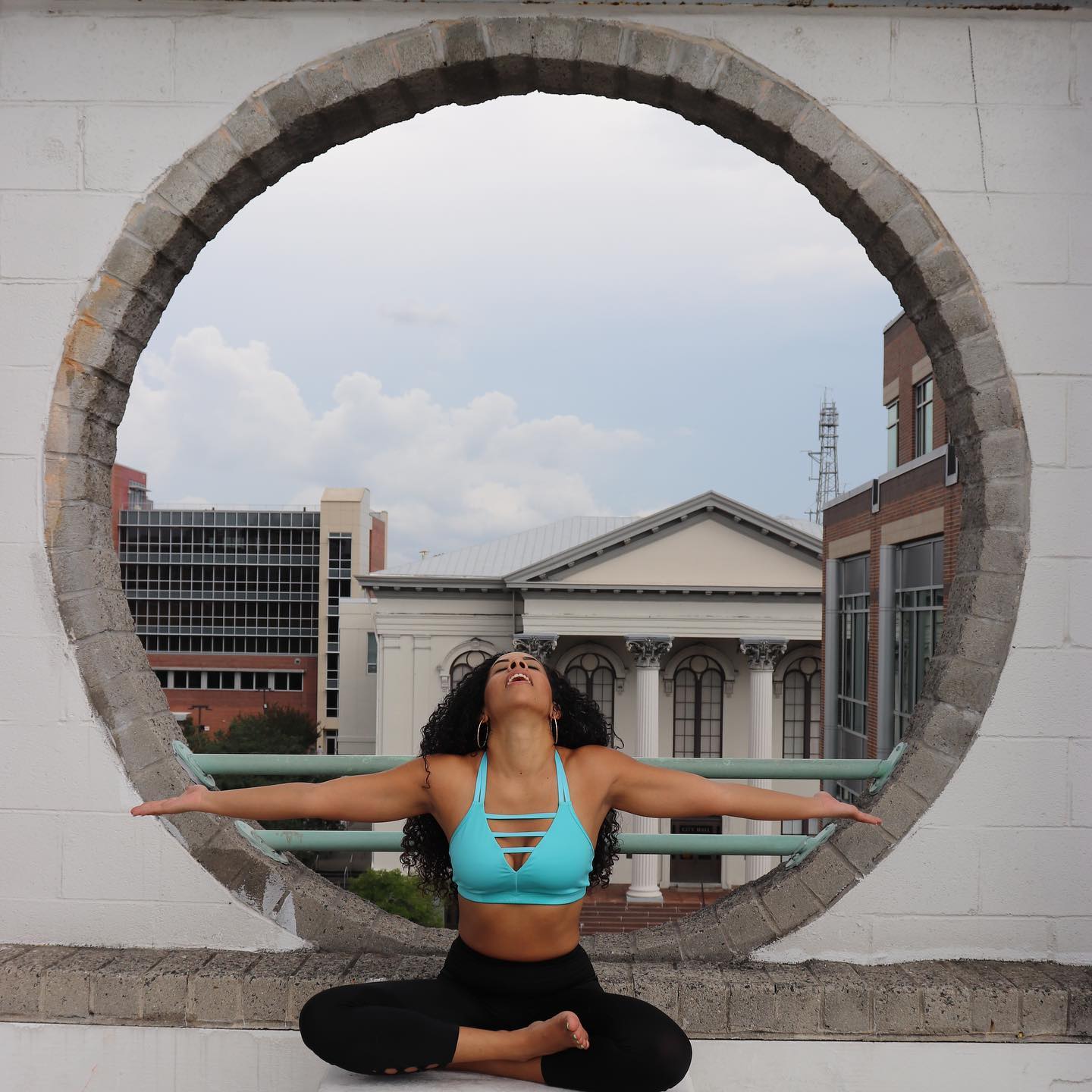 An Interview with a Yogi: Zailene Flood 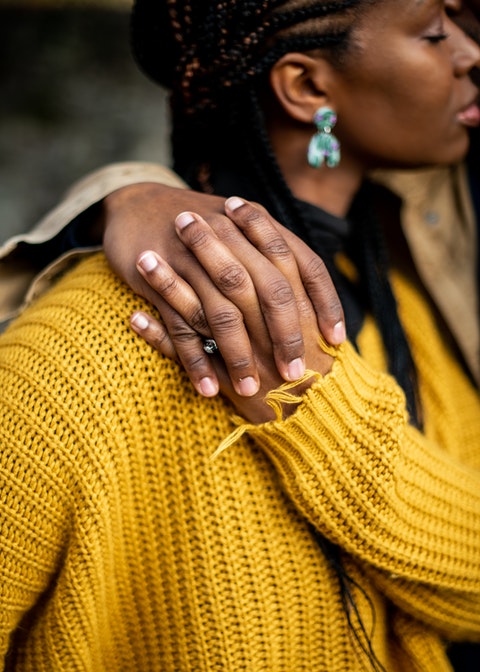 The Stone of Love, Healers, and Peacemakers